Protecting Your Kink Identity in a Digital World

A lot of kinksters have valid reasons to separate their kink and vanilla lives.  For some, being outed would be detrimental to their careers.  For others, it could cause a rift in the family.  Everyone has different priorities in keeping their lives secure and separate, and what works for one person won’t work for another.  While most people would be fine with the basic tactics, others in more sensitive positions might need to go a little further.  Hopefully this post will help all of us continue to be kinky and enjoy ourselves without jeopardizing our vanilla lives. 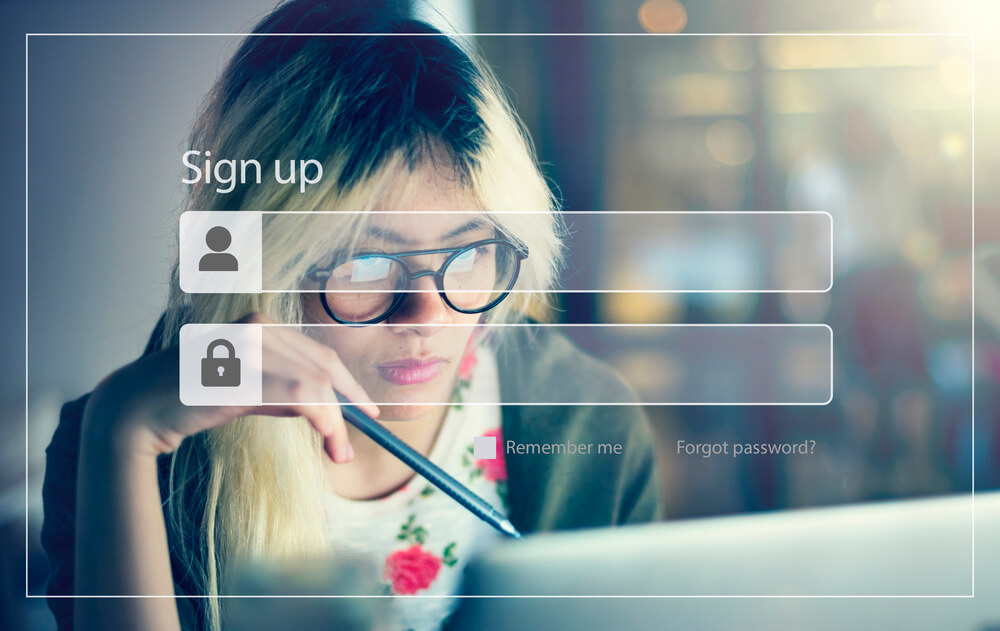 The first step is to create your “threat model,” which is just a cool-sounding phrase for “what information am I trying to protect and from who?”  We all want to protect our bank accounts, for example.  Most of us want at least some control over our address and who knows it.  Some may want to protect their jobs. Maybe your parents would disown you or your ex might use it to take your kids away (without merit, I might add).  Think about what information you need to keep safe and from who.

Next come the “basic steps” that everyone should be doing no matter what.  We live in a digital age whether we like to admit it or not.  Data breaches are dime-a-dozen, and the list grows almost daily.  It’s important to the digital version of locking your front door.

Use a password manager.  Password managers allow you to generate random, strong passwords and keep track of them in a safe, encrypted space.  For most people, I recommend BitWarden.  It’s free, it’s cloud based (so it syncs across all your devices), open source, audited, and more.  If you’re in a situation where you feel you can’t trust a cloud-based service, I recommend KeepassXC.

Change your passwords often, at least every 3-6 months.  There’s no law requiring companies to let you know if your data has been breached, as we saw with the 2016 Uber data breach that wasn’t revealed until late 2017.  Additionally, I recommend using Two-Factor Authentication (I recommend the free app Authy) to make it that much harder for someone to log into your account even if they have your credentials, since they would also need physical access to your phone or device.

Compartmentalize Your Kinky and Vanilla Lives

Now that we’ve done the basic stuff, it’s time to consider some more advanced tactics.  When it comes to separating your kink and vanilla lives, the best tool at your disposal is compartmentalization.  The methods and levels of compartmentalization are virtually limitless, but my two biggest recommendations to everyone would be to use a fake name and an alternate phone number.

You can get a Google Voice number for free and forward it to your Android or iPhone.  This should be the number you give out to your kink friends.  Your phone number can be used to find everything about you.  There are countless websites where I can put in a phone number and find your full name, address, past addresses, sometimes even family members, roommates, voter history, and more.  Giving out your actual phone number to people you don’t know very well can be very dangerous if that person turns out to be unstable.

If you use the same phone number (or especially name) everywhere, you run the risk of your worlds mixing unintentionally.  A potential employer who researches you might accidentally uncover an account that you didn’t want them to.  In at-will employment states, employers are allowed to fire employees for literally any reason with no legal recourse.

Depending on your “threat model,” things can get more intense here.  My girlfriend and I are quite okay with offering our home as a place for friends to crash, to host a small munch, or other similar things, but we both have our degrees with our real names hanging on the wall, as well as the usual bills, paperwork, and other such things lying around the house.  I have to remember that when I invite people over and either put those things away, or be selective about who comes over.  Lots of us forget that we have awards, trophies, bills, and similar things around our house that can give us away if anyone ever comes over. 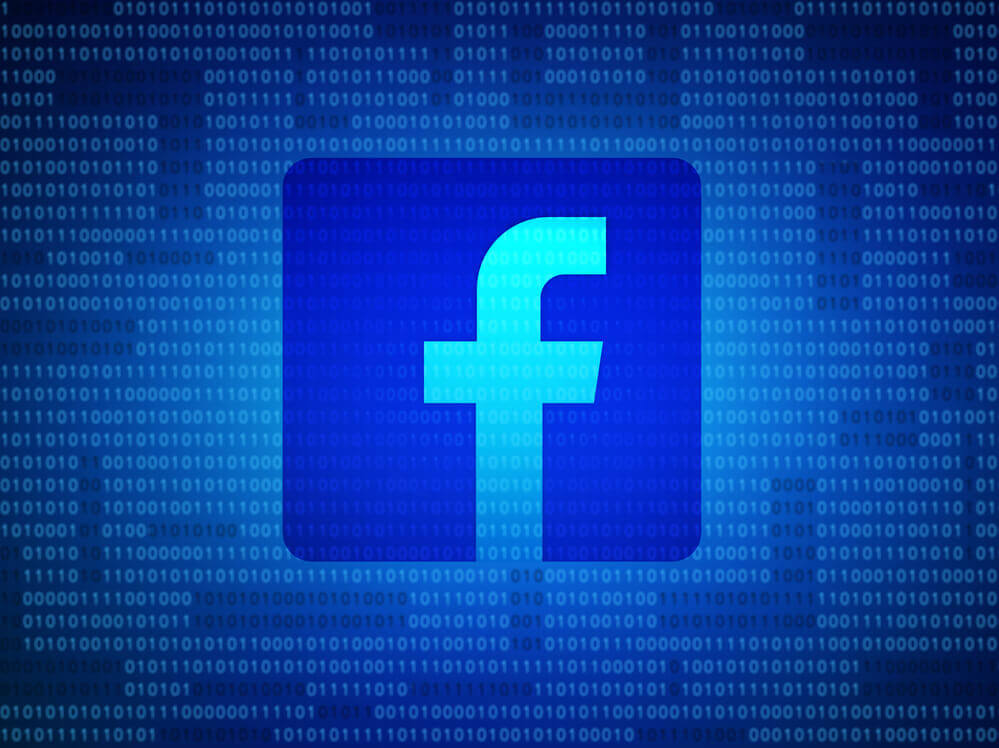 I’m not here to tell you to delete your Facebook but keep in mind that your associations can sometimes sell you out inadvertently.  Facebook doesn’t loudly announce any of their features (such as when posts you liked became visible on your friends’ timelines), so your social media activities that are safe one day – such as what groups you’re in, what photos you like, pages you follow, and what your friends post – may not be safe tomorrow.

If your privacy settings aren’t right, your friend might tag you in a funny meme that outs you without meaning to.  I once saw a teacher get fired for drinking at a bar with her friends.  She was off the clock, she was of-age, and she did absolutely nothing inappropriate.  One of her friends snapped a selfie with her and tagged her on Facebook.  But once her students’ parents saw her with a beer bottle in her hand, they complained to the school and the school fired her to appease the parents.

You should probably pay in cash when you buy kinky or sex toys locally. For buying online, consider prepaid cards and masked payment services like Privacy.com.  Use services like these to keep your kinky purchases from showing up in your bank history.  The average person probably doesn’t need to worry about this, but it never hurts to be proactive.  You never know when your bank history will be looked at for an apartment rental, a loan approval, or something similar.  Personally, I don’t think the leasing agent at my apartment is entitled to know about what I do in the bedroom with any consenting adults.  This goes beyond online transactions.  I once paid at a munch using my debit card, and the waitress called my name while attempting to find me and return my card to me.  Cash only from that day forward.

Last but not least, I’d like to make readers aware of encrypted messaging.  While there are plenty of valid reasons to use this (not least of them being the FCC’s poorly-worded reclassification of text messages in late 2018), a more practical reason that may apply to kinksters may go something like this:

Sometimes my partners like to send me lewd content throughout the day without asking first – be it texts, pictures, or whatever.  Often times, I’m on employer Wi-Fi to save data and get more reliable reception.  If my partner sends me a nude picture, anyone on that network is able to see it regardless of whether they’re a network admin or not, though network admins have tools that make it even easier for them to see it.  Additionally, such a picture could constitute pornography by company standards and lead to punitive actions by the company.

Encrypted messaging – such as Signal and Wire – ensures that even on a public network, the only person who can see your messages is you.  (Note: WhatsApp is technically encrypted, and Telegram has the option to encrypt one-on-one messages but this is not enabled by default.  I don’t recommend either of these apps for a variety of reasons, but they are better than nothing.) 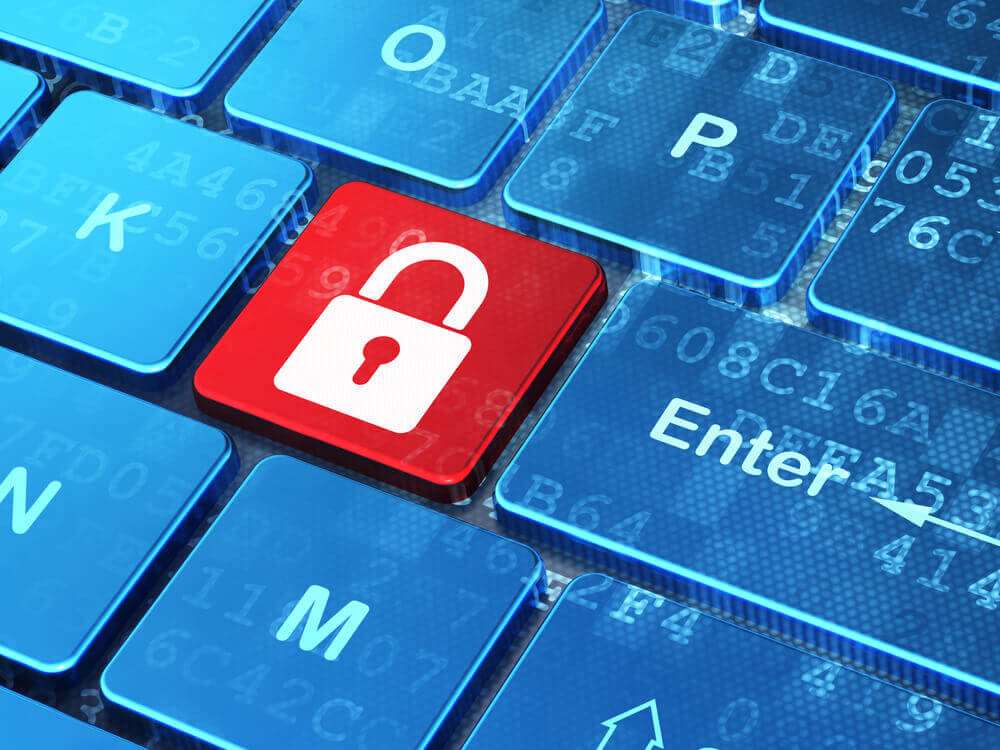 With all of these techniques, the key is to be proactive.  You never know what will happen in the future.  Maybe someday you’ll decide to run for political office.  Or – god forbid – maybe one day you’ll have a stalker ex.  I wouldn’t wish that on anyone, but unfortunately it is extremely common.  It’s much easier to hide from a stalker when they don’t know your real name or number.

I’m not advocating total paranoia.  My girlfriend knows my real name, we’re in a long-term, committed relationship.  However, if you have a short-term relationship that ends badly but you never gave your partner your real name or number, they’re going to have to resort to some fairly sophisticated hacking techniques to continue to track you.

At this point, we’re moving into higher level stuff, like web tracking, cell phone location, and more.  Every electronic device in your home spies on you.  We’re all pretty aware, though personally I find most people aren’t aware how deep the spying goes).  For some of you, those may be legitimate concerns.  For the rest of us, I would say just to be aware of it when building your threat model.

I’ve found that a healthy level of paranoia is already respected in the scene.  Fake names and nicknames are quite common, and most people are careful about who gets invited to their house.  But it never hurts to take a deliberate look at what you want to safeguard and form an intentional plan to do it.  When this topic comes up at munches, I find far too many kinksters who’ve never taken the time to consider that they might be outed or what the consequences of being outed may be, let alone how to prevent it.  Just like every other area of your kink life, you’re responsible for your own safety. You owe it to yourself to make sure you’re taking the protections that are right for you.  Good luck and have fun!

Nathan Bartram is an information security enthusiast who strives to make privacy and security accessible and realistic for the average human. You can read more of his work at www.thenewoil.xyz.

Nathan Bartram is an information security enthusiast who strives to make privacy and security accessible and realistic for the average human. You can read more of his work at www.thenewoil.xyz.