Reflections on My Relationship with Pain

I was in pain for nearly half of my life.

It started when I was 16 with bouts of fatigue and body pain that would hit a few times a year. It continued this way until college during which time the bouts of pain became more and more extreme, often leaving me unable to move and moaning.

It was then that the low level of chronic pain started to kick in. At first it was just in my legs, like growing pains that never stopped, but by my late 20’s it extended up to my shoulder blades. This pain felt like I had metal bands around my legs and hips, as if I had some sort of torture device under my skin that was very slowly crushing my bones.

I also started to develop paresthesias, where I would get an electric shock type pain that would run down a nerve out of nowhere as if I had been hit by a cattle prod. And I still had the flares of extreme pain. These flares were another type of pain entirely.

During these pain flares I would hurt not just in my bones, but every nerve became inflamed. My hair hurt. My teeth hurt. The movement of a breeze across my cheek was excruciating. The sheets of my bed like razors. In the beginning, when these extreme flares first started, I would moan, and cry, and scream, and mostly beg for the pain to stop. But later, as I became more practiced I would simply lie still for the 2 or 3 days of pain, just breathing, just being, and entering a state of stillness unlike any other I have yet experienced.

Even later, I would find myself laughing during these flares, the pain was so extreme it became ridiculous, as if it were a funny cosmic joke that anyone could have a body capable of this, hilarious that pain like that was even possible. 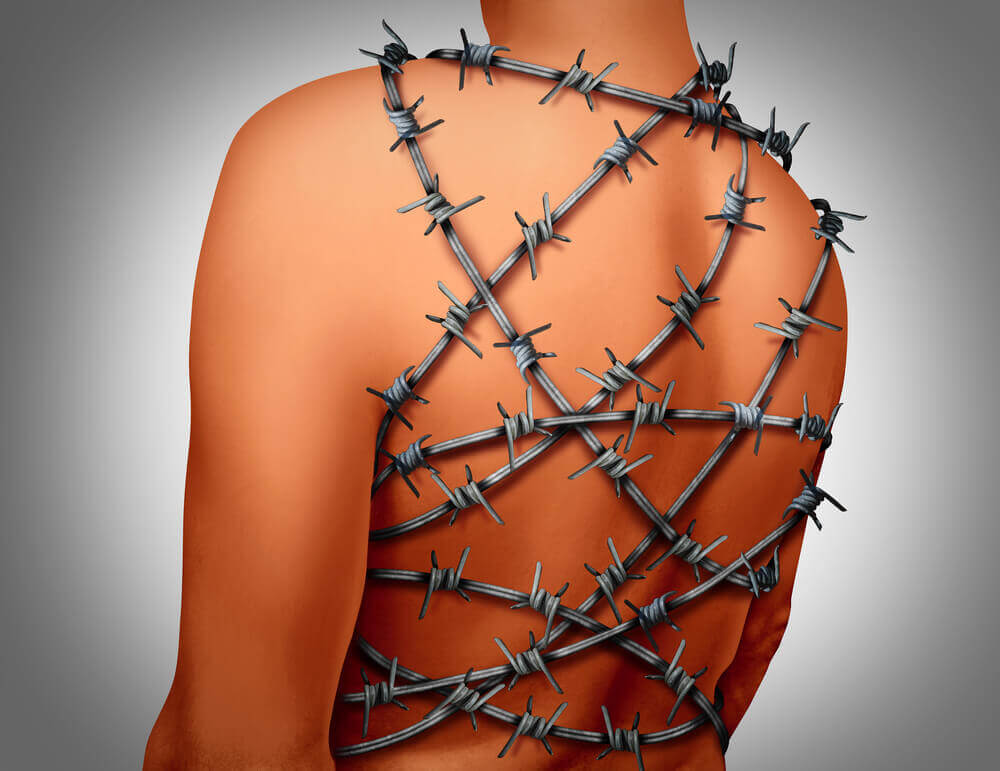 There were other symptoms, besides just the pain, and eventually, in my early thirties, I was diagnosed with a rare autoimmune disorder that was causing inflammation of the nerves in my central and peripheral system.

This means that the nerves in my spinal cord and brain were inflamed, but also the nerves in my fingertips and skin. When I finally saw a pain specialist he looked down at my chart and said “In the pain world, you are at the bottom of the barrel” and asked me if I would like my Fentanyl in patch or lollipop form.

He seemed almost insulted when I refused opiates and snorted and sarcastically wished me “Good luck” when I said I wanted to see out alternative management options. For another few years I lived with the pain unable to find relief. But then, this year,I found some interesting journal articles about a drug that was already on the market for something else, but which seemed to be working for people with central pain disorders like mine, and I ordered some online.

The second night I took it I felt the pain stop for the first time in 20 years. It was like living with a loud, flickering, buzzing, fluorescent light always in the background, and suddenly it goes out. My relief was enormous. I had been told by every doctor I saw that the pain would never go away and would only ever get worse, that the most I could hope for was to dull it. But this drug had actually made it stop entirely. I wept with joy. I couldn’t believe my good fortune to have found this drug.

However, another feeling started to almost immediately creep in. I felt uncomfortable in my body, and I felt restless for the first time in a decade. I felt like something was missing, that I was distracted in a strange way by my lack of pain. My psychic structure started to shift, and I didn’t like it.

Living in pain like that had changed me; it was a practice, the mental management of it had become a part of my life, like meditation, and I missed it. Living in chronic pain taught me so much and slowly rewrote me as a person. It eventually overwrote almost every aspect of my personality.

I went from being a free-spirited artist in my 20’s to a serious and focused scientist in my 30’s. The pain forced me to develop health management systems, such as regular exercise, meditation, and a strict diet, and mental coping strategies such as ego-release and acceptance. And without the pain I was starting to lose my center. 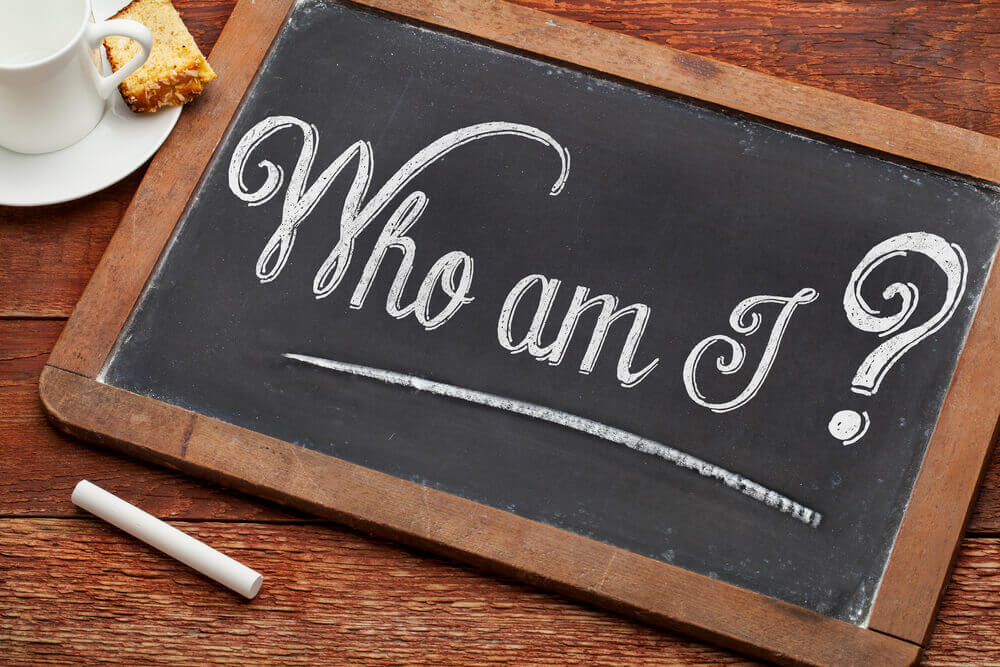 I found myself thinking about stupid shit, I found myself caring about pointless things I had not cared about before. Before, my mind was occupied by focusing on my breath and managing the pain, and now it was free to wander and get caught up in the detritus of ego and self.

When I was in pain, a long line at the store or post-office was nothing to me. I was in pain either way, so I would just settle in and wait it out. When you are in pain like that it really doesn’t matter if you are waiting in line or not, either way your main focus is not getting on with your life, but surviving moment to moment. Without that, I found myself getting frustrated with lines and becoming impatient again. And I hated it.

Finally, the thoughts became genuinely intrusive and I knew I had to act on them. A longtime Savage Love fan I knew what I needed to do. I created a Fetlife account, and I started reading this blog and listening to these wonderful podcasts. Eventually I found a Dom with whom I clicked.

When I got my first good belting it was a revelation, like when you make yourself come for the first time. Not only was pain pleasantly available to me, it was, for the first time, under my control. I could have it when I wanted it, and still live a life free of crippling chronic pain.

A new relationship with pain

Now, I have this entirely new and wonderful relationship with pain. When I find myself having stupid selfish thoughts, I can simply run my hand over the bruises on my ass and reactivate my center. With the bruises on the soles of my feet, with each step I take I can feel again that mindfulness and embodiment.

As a sub in training I am finding my way back to the stillness. Patience and pain have been my best teacher in terms of learning to submit, to let go and accept. I am righting my ship and finding a new way to build the psychic structure that pain had previously imposed on me.

One thing that has surprised me is how much fun playdates are. I’m thrilled to not only have found my way back to the stillness and focus, but to have found a way to bring more fun and play into my life.

About the Bonny Sub

About 3 days ago from Loving BDSM's Twitter via WordPress.com

About a week ago from Loving BDSM's Twitter via WordPress.com

@CassieKoi I've been leaning into IG more over the past year or so, and I might even use Fetlife for more than answering DMs. But that's probably about it. I only keep a Twitter account for people who happen to be here, too. So no plans for any new platforms (as of right now, lol) ~KL